How to Correctly Estimate the Weight of an Ox

Sir Francis Galton (born 1828) was posed with the exact same challenge when a county fair came to town. He and all the other fair attendees were given the opportunity to win a prize by correctly estimating the weight of an ox.

Sir Francis Galton was curious about the peoples’ estimates and at the end of the competition, when the winner was announced, he asked for a list of those estimates. He took this data away and analysed it. He discovered something interesting when he arranged all the estimated ox weights from lowest to highest. He found that the correct weight of the ox was very close to the middle value between lowest to highest in the range of estimates. This ‘middlemost’ estimate, known as the Median, best reflected the actual weight of the ox. The important question arises, was this a random result or is there something more fundamental going on? Read on to find out more.

We can now picture this range of values as being a bit like a target; the experts tended to hit closer to the bulls eye, while the lay people were hitting anywhere within the outermost ring on the target board.

In this case the Median happened to be a good approximation of the actual weight of the ox, but we should not dismiss those who guessed too high or too low. Sir Francis Galton later calculated the average estimate, or Mean, and he found that he got a different estimate. In fact, Sir Francis Galton discovered that this mean value produced an even more accurate estimate than any of the individual estimates.

It turns out that this phenomenon was not an isolated case and in fact, it has led to a theory known as the Wisdom of Crowds. So as it turns out, when we ask a wide variety of people to guess/estimate/predict something, we find that the mean will help us predict the correct answer (or close to it). The Wisdom of Crowds has been helpful in predicting everything from Oscar winners to the exact moment when governments will fall from power.

Statistical methods have evolved since the times of Sir Francis Galton. Combining computing power and sophisticated software with these new methods provides the ability to predict important results even more accurately.

Now, we can elicit opinions on issues such as the level of concentration of a substance in a product from a range of subject matter experts, and when enough experts are polled, an accurate estimate of the concentration level can be achieved. This allows us to input meaningful data into our consumer exposure models, even when no primary raw data exists.

On the other hand, we should be wary that crowds don’t always know best; cases in point being the global credit crunch, stock market bubbles and property crashes. This is what makes the development, employment and interpretation of expert models so interesting and important. 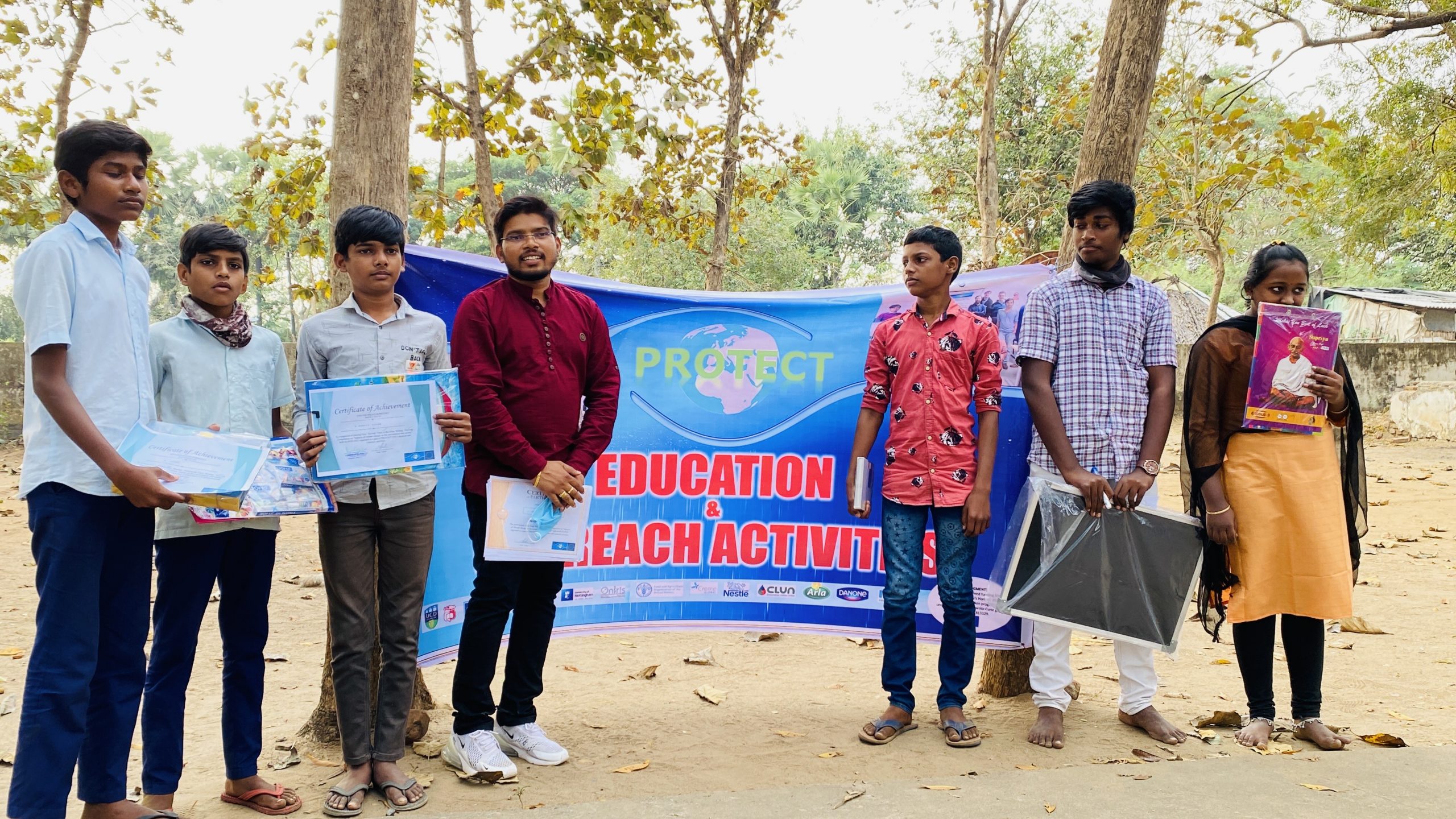 As part of the PROTECT Education and Outreach program, two of the Creme team visited two schools in Laxmipuram village, in the Andhra Pradesh State

A Revolution In Preventive Food Safety

The Future of Packaging is our latest H2020 project: GLOPACK

The next generation of packaging should be eco-efficient in respect to its source, usage benefit and end of life. Packaging should reduce food waste and preserve food quality and safety.